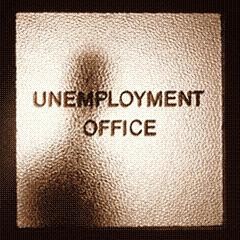 The Economic Policy Institute yesterday released a study looking at unemployment rates by race in America.

The institute ranked St. Louis as having the third-highest unemployment rate for African-Americans with 17.3 percent of local black residents without work in 2009 compared to 8.4 percent of whites with no jobs. Only Detroit and Minneapolis scored worse, with black unemployment of 20.9 percent and 20.4 percent, respectfully.

The reason for the huge discrepancy in St. Louis?

Claude Brown, president of the St. Louis NAACP, tells the Post-Dispatch that St. Louis schools are to blame.


"In addition to companies hiring people they know first, which is pretty much whites, this mostly has to do with an educational system that is not doing justice to young African Americans," Brown said.

"We can put a minimal amount of blame on people for not hiring minorities. But most of the blame has to go to the educational system. And that blame falls on all of us."