2010 MLB Draft: A Mock Draft You Can Set Your Watch To

Finally, Draft Day is here, and I'm as giddy as a small child the day before Christmas, shaking all the packages and trying to figure out what might be in that really big one with my name on it.

Unfortunately, no amount of shaking or clever examination of the boxes is going to tell me much of anything about who the Cardinals are going to take in the draft tonight.
Of course, that won't stop me from shaking them all the same, listening closely and hoping not to hear the tinkling sound of broken glass. Thus, in the spirit of box-rattling, I bring you my 100 percent-guaranteed-to-be-accurate, not a chance of going wrong anywhere along the line, supremely brilliant mock draft.

Everyone else is doing it, so why not me?
If you're looking for scouting reports on any of the players listed, you can check out the draft section over at the official MLB site, or, even better, you can check out my extended series of draft previews I did over at Viva El Birdos. They're rather Cardocentric, of course, but I figure most of the people reading this really only care about the birds anyway.
So, without further ado, I present to you my first-round mock draft. 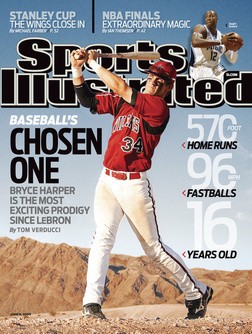 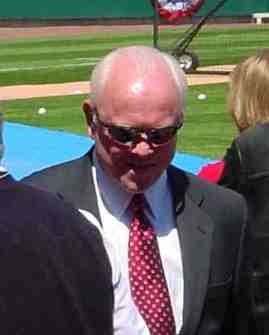