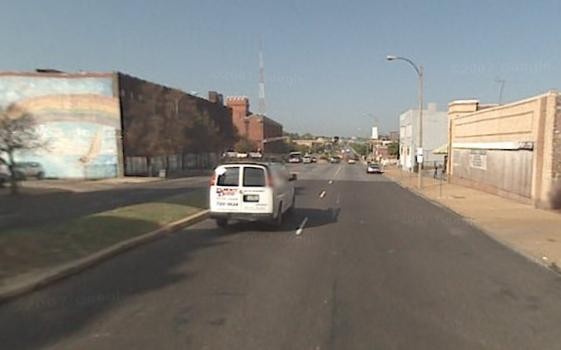 Brown had been on the run since 8:30 a.m. yesterday morning after allegedly shooting officer Joe Haman 6-8 times after the cop pulled over a car Brown was riding in in the 3700 block of North Grand.

Police report that Brown refused to be handcuffed when apprehended and was shot by a Taser. After continuing to struggle, Brown was successfully cuffed. At police headquarters around 7:40 p.m. Brown requested to go to the hospital. An ambulance was called and Brown was placed on a gurney, with complaints of neck pain.

Brown is charged with first-degree assault on a law officer and armed-criminal action and being held without bond.

Haman is out of surgery and remains in critical condition, though his wounds are not considered life-threatening.