May 19, 2010 at 9:29 AM
comment
In what may have prompted a retaliatory shooting that killed an innocent bystander yesterday, St. Louis police have confirmed that Marcus Treadway died of gunshot wounds suffered in an early Sunday shooting in the 3800 block of Lee. 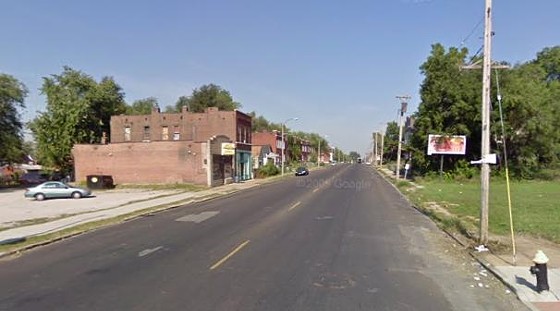 Treadway, 29, was sitting in a car when he was shot in the head in the early morning hours of May 16.

Two days later, on May 18, 51-year-old Darlene Noble was gunned down outside her home in the 4300 block of Lee. Police believe that a man standing near Noble -- who was also wounded in the attack -- may have been the intended target.