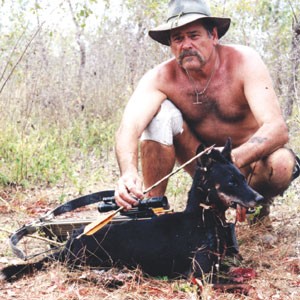 I didn't know such a sport was legal, but apparently it's dog-hunting season in Missouri. How else to explain the record number of canine shootings to make headlines in the Show-Me State this month?

The most recent occurred yesterday in Jennings in north St. Louis County. As the Humane Society reports, a five-year-old pit bull named Roc was discovered by its owner shot in the shoulder. The dog was rushed to the veterinarian where it's expected to make a full recovery.

The Humane Society is offering a $2,500 reward for information that leads to the conviction of the perpetrator. Or is "poacher" a more accurate description?

The Jennings incident yesterday follows news this month that at least two pooches have perished recently in other dog-shootings in Missouri. The first in Bellefontaine Neighbors. The second in Columbia.

So, is it dog season in Missouri? Or are we to believe that these shootings are all coincidental? Oh, and do all dogs really go to heaven?