May 13, 2010 at 8:01 AM
comment
Shrewsbury police are providing scant details about an incident Tuesday night in which a woman claimed she was shot by a home intruder. The alleged attack occurred around 11:30 p.m. in the quaint block of 7400 Devonshire, a neighborhood where the most egregious crime usually occurs when someone lets their grass grow above six inches. 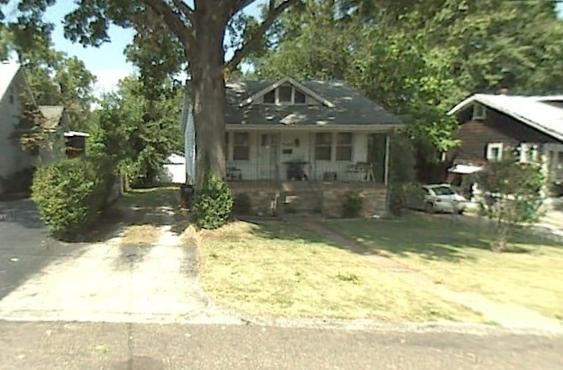 As KMOX reports, Shrewsbury police have released no sketches or descriptions of the alleged intruder. Moreover, police chief Jeffery Keller declined to comment as to whether they'd uncovered the weapon involved in the shooting or whether there were any signs of forced entry.

The woman was shot in the chest and is recovering in the hospital. Asked whether the gunshot wound could have been self-inflicted, Keller responded: