May 07, 2010 at 9:05 AM
comment
Police aren't sure where Bobby Lee Jr. was shot or who may have killed him. All they could piece together yesterday was that the 51-year-old Lee walked into his parents' home (where he lived) in Pagedale around 12:30 in the afternoon, said he'd been shot and collapsed. 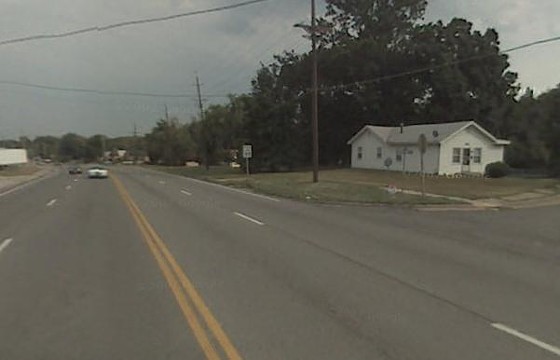 Lee died a short time later in an area hospital. Pagedale police say that earlier in the day Lee had been in St. Louis and could've been shot there. Police are looking for Lee's car, which has gone missing. It's a dark-colored '92 Buick Park Avenue with Missouri plates SE7G8L.

Anyone with information is encouraged to call CrimeStoppers at 866-371-TIPS.