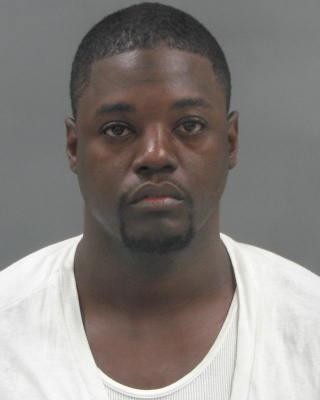 Reed was 28, was sitting in a car in the 3700 block of Minnesota in the pre-dawn hours of April 24 when he was shot multiple times.

Police arrived to find Reed bleeding to death on the street. A friend of Reed's, also seated in the car, was uninjured.