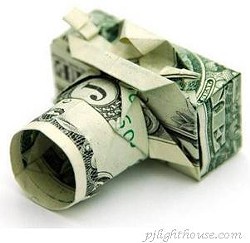 Mayor Francis Slay and police chief Dan Isom are lending their names to an effort to defeat a Senate bill that would outlaw red-light cameras throughout Missouri.

Slay and Isom are holding a press conference this morning in City Hall where they'll join forces with former U.S. attorney Ed Dowd, various municipal police chiefs, and Kathy Tremeear, a mother who lost her daughter to a red-light runner.

Hmm. Funny, though, that the mayor's office doesn't mention the millions of dollars in fees the city has generated thanks to the cash-cows, err, cameras, or the fact that the city has lost at least two court challenges involving the cameras.

The bill, SB637, sponsored by Sen. Jim Lembke (R - south St. Louis County/City) was endorsed 23-8 last month but still would require final votes in the House and Senate before heading to the governor's desk.