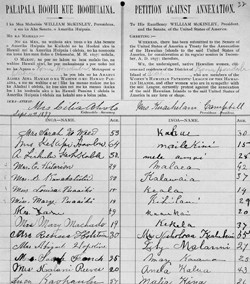 One petition would attempt to change Missouri's dubious distinction as the "Puppy Mill Capital of the Nation" by requiring dog breeders to limit their number of animals.

A petition (pushed by financier Rex Sinquefield) would give St. Louis and Kansas City voters a choice to eliminate earning's taxes.

Another petition would make it impossible for the state or any municipality to place additional taxes on the sale of real estate.

And, finally, a fourth petition would end the (oft-praised and copied) "Missouri Plan" and require the partisan election of judges for certain municipalities -- including St. Louis, Kansas City.