May 03, 2010 at 3:08 PM
comment
A bevy of C-list celebrities, camp-movie icons and aspiring actors -- and the people who love them -- gathered at a south St. Louis County Holiday Inn this weekend for the first-ever "Con-tamination," a convention for fans of horror, sci-fi and pop-culture.

Promoter Pamela Raymond tells Daily RFT today that approximately 1,500 people filed through the hotel over the weekend; the furthest-flung among them driving in from Michigan and Pennsylvania. 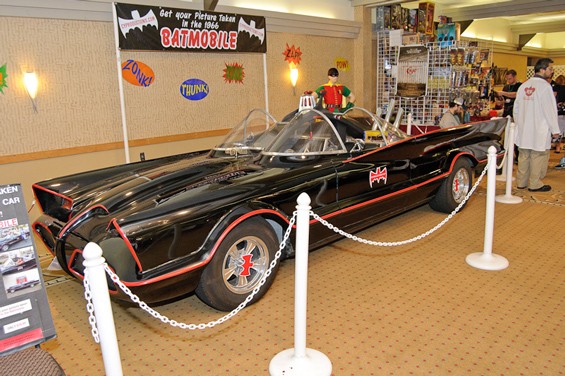 ​The original Batmobile garnered a lot of attention, as did the "Soup Nazi" character from Seinfeld. 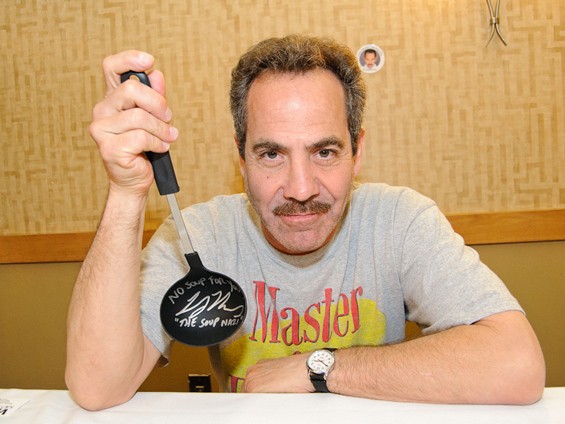 ​Other popular attendees included Gary Klar (who played Pvt. Steel in George Romero's third zombie flick, the 1985 zombie classic Day of the Dead.) and Dee Wallace (best-known for her role in 1977's The Hills Have Eyes.)

Photographer Jason Stoff was at the convention on Saturday afternoon and brings back this photo essay from Con-tamination.