St. Louis School in Session Despite Murder in Playground Just Before Bell 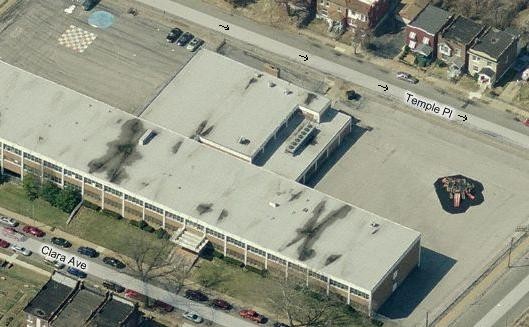 According to police, the victim -- a man in his 20s who has yet to be identified -- was shot multiple times. The murder occurred just minutes before the school opened for classes. And, yes, open it did today with students ushered into the building on the opposite side of the crime scene.

Even worse news for the kids is that while not canceling classes, the school has canceled recess today as police wrap up their forensics investigation and mop up the blood.

And who says the troubled St. Louis school district isn't dedicated to education!?