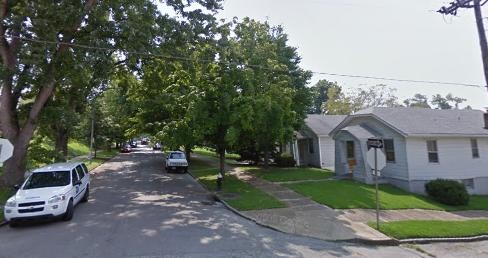 Initially ruled an accidental death, St. Louis police are now investigating the case as a possible homicide after the medical examiner discovered stab wounds on the victim's body.

Police and rescue responded to a call of a house fire at his residence yesterday evening and found found Finchem dead with noticeable burns and a head wound.

It wasn't until his body reached the medical examiner's office that the stab wounds were discovered. Police now call Finchem's passing a "suspicious death" and homicide detectives are looking into the case.

The investigation is ongoing and police do not have any suspects at the moment.