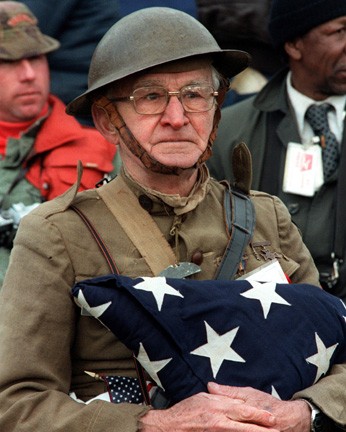 Attorney General Chris Koster yesterday announced he has filed suit against a former Missouri Veterans Commission accountant for stealing funds from the commission. The lawsuit seeks to recover the stolen funds, which total more than $90,000.

Between April 2005 and March 2008, Stacy Griffin-Lowery worked as an accountant at the Missouri Veterans Commission, whose duties included requesting money from the state treasurer's office to pay vendors for goods and services provided to the commission.

An audit conducted by the Missouri Auditor Susan Montee's office found that between June 2006 and January 2008, Griffin-Lowery submitted requests for payments totaling $90,191.55 to UMB Card Center. She then directed UMB to apply the payments to a personal credit card account at UMB.

"This employee was entrusted to oversee funds appropriated for the well-being and welfare of Missouri veterans," Koster said. "That she would be so disloyal to her agency and to the brave and patriotic men and women it serves is simply astonishing.

"I appreciate the prompt review of this important matter by the Attorney General's Office and Attorney General Koster's swift action," said Missouri Department of Public Safety Director John M. Britt. "Missouri taxpayers must be protected and we cannot tolerate any action that might compromise the benefits our dedicated veterans are entitled to. I look forward to this issue being resolved in court."

Koster said he is asking the court to order Griffin-Lowery and her husband, Daniel Lowery, to repay the state the money she misappropriated; to pay attorney fees, court costs, and post-judgment interest; and to assess any further damages that the court finds fair and reasonable.