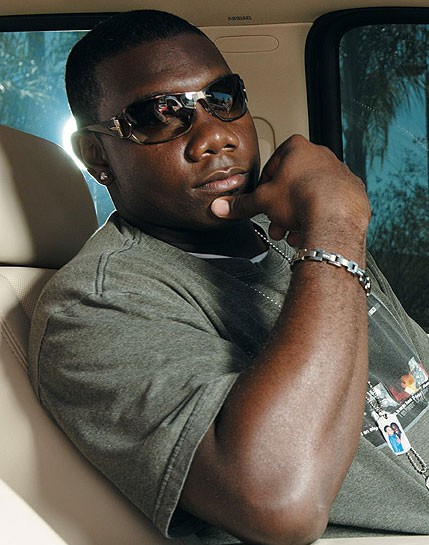 Today, Philadelphia Phillies management cemented its commitment to first-baseman (and St. Louis area native) Ryan Howard with a $125 million, five-year contract, with a bonus structure that could result in the slugger earning $138 million over six years.

Just a little more than a month ago -- in those gossipy weeks before Opening Day --  a rumor published by ESPN floated this idea:

What would have been the trade of the decade is now just a footnote in the 2010 baseball year.

Pujols, regarded as the best player in the game, would go to Philly for Howard, a Eureka, Missouri native (ahem, Lafayette High School.)

Howard was named the National League's Rookie of the Year in 2005 and the 2006 MVP, and as we remember, a member of the 2008 World champion and 2009 National League champion Phillies. Both players play first base.

That rumor, reported on by respected baseball writer Buster Olney, was refuted by Phillies management as "lies." Cardinals skipper Tony La Russa was also irritated by the rumor, as was GM John Mozeliak: "We're not trading him...period," the GM said about the Pujols-for-Howard deal.