Carlando Dickens, St. Louis Homicide No. 40; Shot to Death Outside His Home

April 26, 2010 at 11:47 AM
comment
Police have identified the man shot and killed early Saturday morning as 32-year-old Carlando Dickens of the 3500 block of Oregon in south St. Louis.

Authorities say Dickens was walking down the street outside his home about 4:15 a.m. Saturday morning when he was fatally struck. 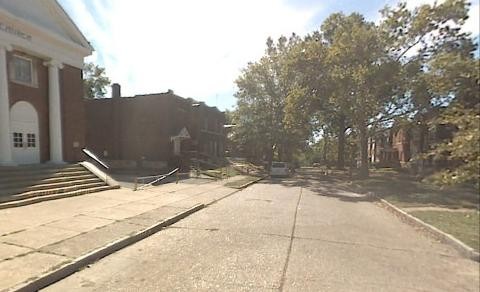 A woman walking with Dickens at the time of his murder, say they were approached by an unknown gunman. Dickens was shot in the back and his body found in the adjacent block of 3500 Nebraska.