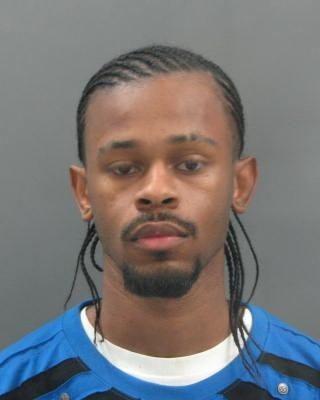 As we mentioned earlier today, St. Louis police have arrested Melvin Patton in the grisly, predawn murders of a brother and sister Julius and Keneka Elliot in their south St. Louis home yesterday.

St. Louis police report that Patton and victim Keneka Elliot had a four-year-old child together. Today Patton, 25, of the 3000 block of Texas in south city was charged with the following and is being held without bond: