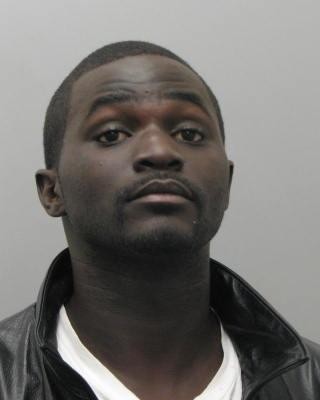 According to St. Louis County police, the couple was walking down the MetroLink tracks in Wellston around 11 p.m. December 2 when Jones and two other men approached the pair and announced a robbery. Police say that after taking personal items from the couple, Jones, allegedly armed with a gun, demanded that the victims have sex with each other and then raped the female at gunpoint and attempted sodomy on the female victim.