"Buckle Up, It's the Law" Now To Apply to St. Louis Cops 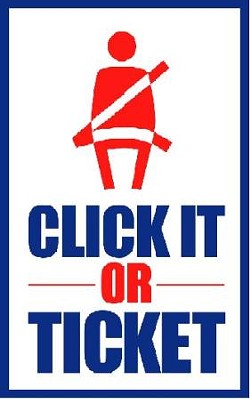 One of those accidents occurred last month when officer David Haynes was killed when he collided with other vehicles while pursuing an alleged burglar.

In an interview with the Post-Dispatch, Isom promised to crack down on seat belt use and enforce safe driving in the department.

Part of that would include annual driving courses for officers and perhaps instruction on a high-speed test course.