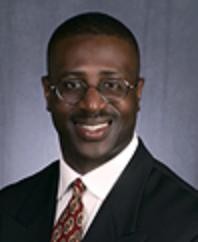 ...because St. Louis Aldermen would be allowed to videotape "half-naked men" no matter the directives of the police.

Okay, we jest, but you wonder if department brass didn't think of the city/police power struggle this week when Alderman Jeffrey Boyd (Ward 22) filed a complaint complaining that officers were unprofessional when they told him to stop videotaping a semi-nude man in his neighborhood.

According to police, Boyd and another man were outside videotaping a mentally disturbed man wandering Martin Luther King Drive in his underwear when police arrived to the scene Friday night.

The police asked Boyd to stop videotaping the man, fearing the suspect was growing agitated by the filming. Boyd refused and was handcuffed and placed in a cop car for half an hour.

Boyd maintains he did nothing wrong.