April 19, 2010 at 9:20 AM
comment
Alvin Dees, 24, was gunned down Saturday night in a wild day of gun play in St. Louis that produced at least three other shootings and one homicide.

According to police, Dees was walking down the 4400 block of Athlone in north St. Louis around 7:30 p.m. April 17 when he was shot by the occupant inside a passing car. 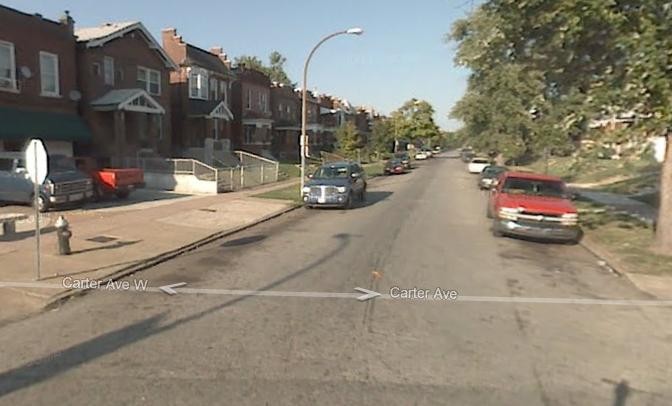 Authorities do not think Dee's murder was related to another shooting two blocks away -- in the 4200 block of Athlone -- in which a 17-year-old was grazed by a bullet fired from a Cadillac Escalade.