April 16, 2010 at 7:49 AM
comment
Last night the Social Media Club of St. Louis threw their one year anniversary party at Mosaic on Washington. We've covered several of their events since their launch at Atomic Cowboy back in '09. So, we thought we would catch up with one of their directors Brad Hogenmiller via video to get his feelings about how the club has grown. See some photos from the event after the jump. 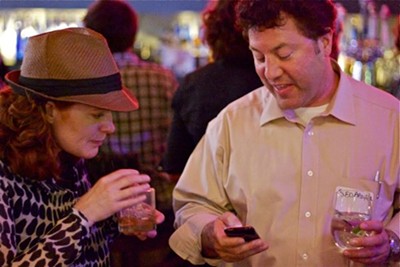 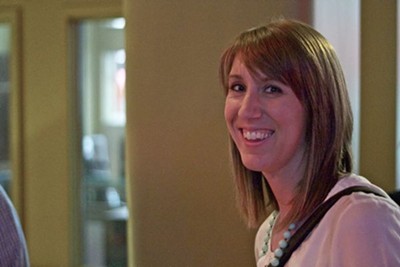