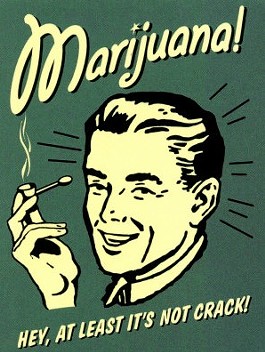 ​Ricky Griffin Sr., a 43-year-old man from Collinsville, was sentenced yesterday to 24 years in federal prison for his "role in marijuana conspiracy."

According to a press release from the Southern Illinois U.S. Attorney's office, "The conspiracy operated between 2000 until approximately March 2008."

Griffin was arrested by the DEA's Organized Crime Drug Enforcement Task Force, described as "an initiative designed to bring together federal, state, and local resources and law enforcement personnel to identify and dismantle national and international drug organizations."

Griffin pleaded guilty to the conspiracy charge in June 2009.

He also faces ten years of supervised release, a $1,000 fine and "a mandatory special assessment of $100."