Whoa. Just finished watching the video clip of Fox New's Greta Van Sustern interviewing Missouri Lieutenant Peter Kinder this week. And I just got to say, apart from the time the Addams Family met the Munsters on Family Feud, has a more physically unbecoming pairing ever graced a television show? 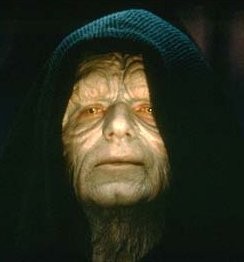 Kinder then continues to trumpet the dubious claim (rebutted by the AARP, of all people) that federal health care reform will rob Medicare.

He also says that health care reform will cause untold numbers of medical practitioners to quit their profession (strange then, that the American Medical Association supported the federal bill) and horrors of horrors could lead to queues at the doctor's office.

Oh and Kinder call Governor Jay Nixon "arrogant and dismissive" for not helping him in his effort to file his lawsuit.