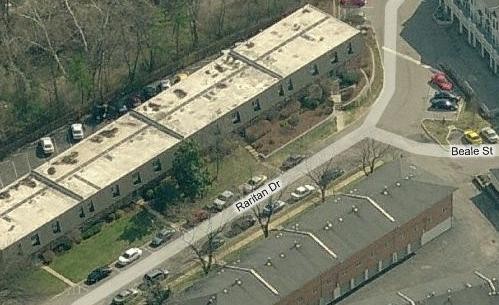 Jones is accused of shooting Rock Hill police officer Matt Crosby as the officer and a colleague responded to a domestic dispute call around 12:20 a.m. today.

Jones allegedly shot the 30-year-old Crosby with a handgun as officer approached the apartment complex where Jones lived as was in an argument with his girlfriend. Crosby's colleague was able to return fire, striking the suspect before taking him into custody.

Crosby remains at St. John's Mercy Medical Center where surgeons have extracted a bullet from his spine.