Proposition A Passes Easily; Metro To Get More Sales Tax 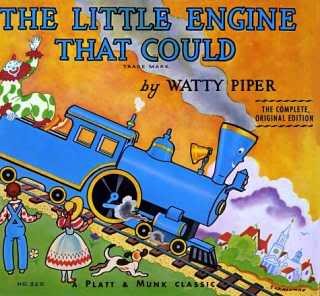 Proposition A, the sales tax hike for public transit in St. Louis, passed yesterday by nearly a 2-1 margin.

The issue before St. Louis County voters yesterday would increase sales tax in the county by a half-cent and trigger a similar quarter-cent hike in the city. Sixty-three percent of county voters (94,294 people) voted in favor of the tax, compared to 37 percent (55,595 people) voting against.

The measure should create $70-$80 million for Metro, which will use the funds to reinstall bus routes and expand MetroLink.