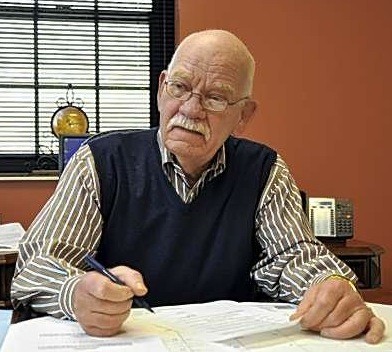 The St. Charles suburb narrowly voted down two ballot initiatives that asked the city's 3,000 voters to voice their support of medical marijuana for Missouri.

The proposals, both defeated by a mere nine votes, would have been purely symbolic gestures.

Proposition C asked voters if they would support the Missouri state legislature passing a bill (HB 1670) that would approve the use of cannabis to treat certain medical conditions.

Proposition V asked if medical marijuana legalization should be put in the hands of voters statewide this November.

The measures were the work of Don Yarber, Cottleville's 70-year-old mayor. His wife had breast cancer and she used cannabis to treat the side effects of her chemotherapy.

Yarber says he himself doesn't smoke marijuana but skeptics will note that he was suspiciously calm despite the defeat at the polls.

KSDK quoted him as saying, "Getting the law passed is a process and this is just one step along the way."

Yarber is scheduled to be a guest speaker at Missouri NORML's spring conference this Saturday on Cherokee Street.