Future of St. Louis Public Transportation Up for Vote Today 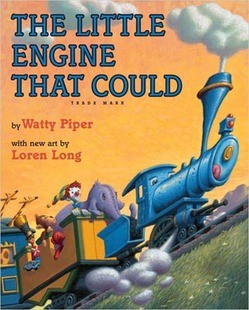 Voters in St. Louis County today will be asked to approve a half-cent sales tax hike for Metro.

If approved, Proposition A would also trigger quarter-cent tax increase in the city. All told, the tax hike would raise $70-$80 million a year for Metro, which plans to use the funds to resume bus routes canceled last year (after a similar ballot issue failed in November 2008) and for future MetroLink expansion.

So what's it going to be St. Louis? More public transit -- or keep the status quo?

Somehow, I think it will probably be the latter. We're kind of a status quo kind of town.