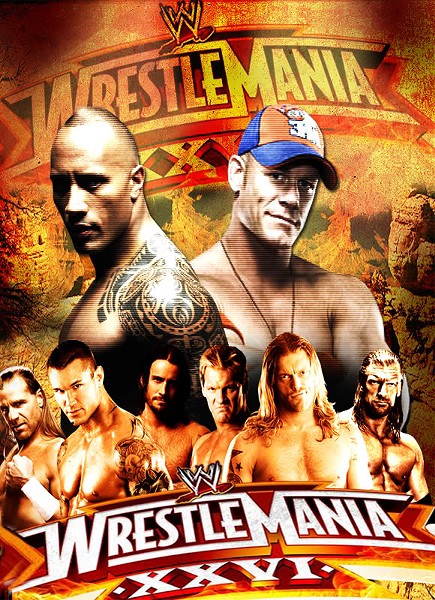 On Sunday 72,000 fans packed University of Phoenix Stadium in Arizona for WrestleMania 26. Another one million people across the world tuned in to view the spectacle via pay-per-view.

And that figure doesn't include the estimated $50-million that fans spent at area hotels and restaurants. Houston officials estimated that 60 percent of attendees traveled from other states or countries and stayed an average of three nights to attend WrestleMania.

As Variety reported yesterday, now a cadre of 14 cities are elbowing, leg-dropping and pile-driving each other for the chance to host future WrestleManias. One of those cities? St. Louis, which has never hosted the event.

But we'll have to wait. The match is already booked for next year -- in Atlanta.