March 30, 2010 at 11:30 AM
comment
St. Louis police report that Rufus Denis Rowe Jr. was shot and killed last night during a robbery in north St. Louis near Goodfellow and Natural Bridge. According to witnesses, Rowe was robbed by two men and then shot in the head in the 5800 block of Selber. 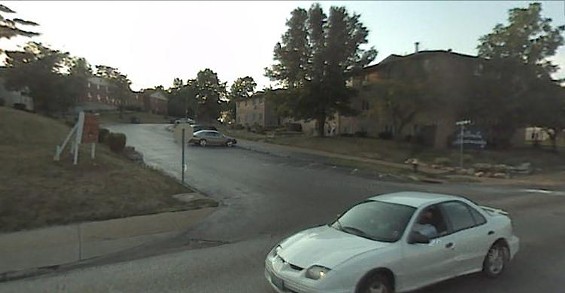 Anyone with information regarding his death is encouraged to call CrimeStoppers at 866-371-TIPS.