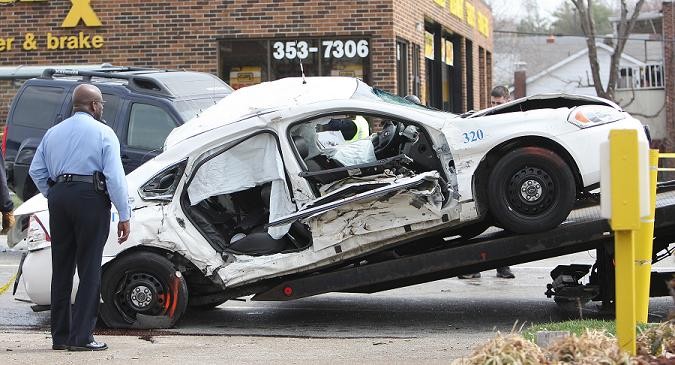 In related news, St. Louis police say they've arrested the burglary suspect Haynes was chasing when he died. The suspects identity has not yet been made public.