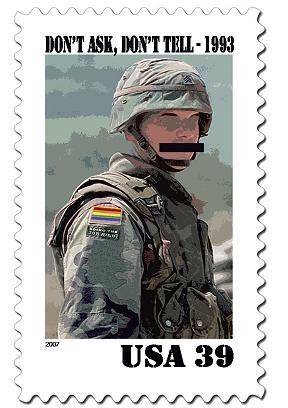 It will be more difficult to oust gay members of the military under new guidelines Defense Secretary Robert Gates handed down today.

The new regulations -- which will become effective immediately -- place higher-ranking officers in charge of discharge hearings and require a greater amount of evidence used against gays. The military will no longer investigate anonymous allegations.

The rule changes are considered a stopgap measure as Congress debates an Obama initiative to repeal the 1993 "Don't Ask, Don't Tell" law, which ousts gay military if their sexuality is made public.

One of the biggest opponents to the law change is Missouri Congressman Ike Skelton (D - 4th District) who sits as chair of the House Armed Services Committee and has refused to schedule the bill for a hearing.