March 25, 2010 at 10:02 AM
comment
A 23-year-old Maplewood man who'd recently enlisted in the U.S. Army was shot and killed during a pre-dawn carjacking Wednesday in Sauget. 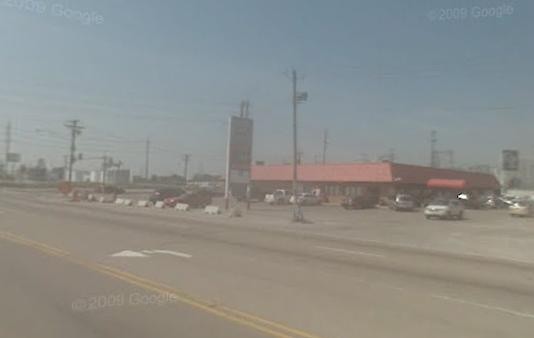 As the Belleville News-Democrat reports this morning, Martin "Marty" Lampe was sitting in a friend's car outside a walk-up liquor store on Mississippi Avenue around 3:30 a.m. yesterday when a man hopped in the driver seat.

The suspect shot Lampe twice in the stomach, kicked him out of the door and sped off with the vehicle described as as a gold 2002 Chevrolet Impala with 22-inch rims and tinted windows. (View surveillance camera footage of the suspect here.) The suspect remains at large.

Lampe was rushed to a hospital where he died. Lampe is a graduate of Maplewood-Richmond Heights High School. The Major Case Squad is assisting Sauget police in the investigation.