March 23, 2010 at 3:15 PM
comment
Police discovered the body of 28-year-old Earl Bush slumped over in his automobile last night.

St. Louis County police responded to a call of a shooting around 9:30 p.m. Monday night in the the 2100 block of Hecht and found Bush dead a few blocks away. 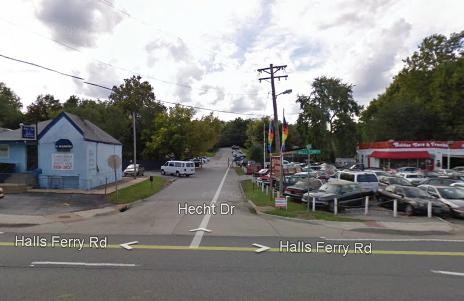 According to the cops, Bush was shot during a robbery near the intersection of Hecht and Halls Ferry but was able to drive his vehicle two blocks to Halls Ferry and Lucas & Hunt before collapsing.

Anyone with information about this incident should call the St. Louis County Police at 889-2341 or Crimestoppers at 866-371-TIPS.