March 22, 2010 at 4:10 PM
comment
A south St. Louis man killed his father-in-law and then turned the gun on himself, according to police.

Authorities say 51-year-old James Jacob Hart got into an argument with his wife Saturday night at the home they share with her father, Robert T. Heckel in the 5200 block of Nagel. 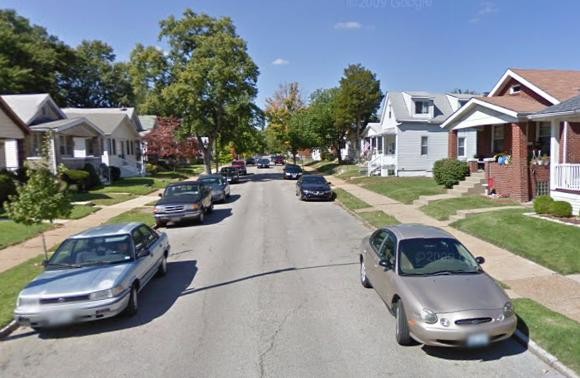 The wife left the home following the dispute while her husband and 71-year-old father stayed behind. When family couldn't reach either men by phone, they went to the home to discover both men dead.

Per the St. Louis police: It is believed that suspect Hart shot Heckel in the head, and then shot himself. The victim was found in a chair. The suspect was found in bed with the gun.