Wanna Know Where Tigers Fans Are Watching the Mizzou-Clemson Game? 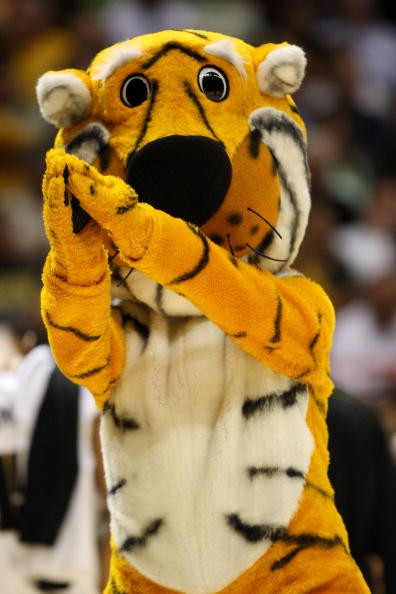 Tigers fans across America will be tuning into CBS this afternoon to watch Mizzou take on Clemson in the opening round of the NCAA tournament. That's because both teams have Tigers for mascots.

If you're a Mizzou fan, word on the World Wide Web is that the local alumni association is gathering at The Corner Pub and Grill in Kirkwood to watch today's game. Tip-off is scheduled for 1:35 p.m.

If you're a Clemson fan, well, be prepared to spend a lonely afternoon in St. Louis because there probably aren't many like you.