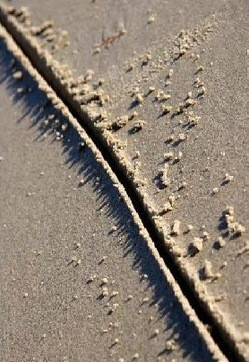 The Missouri House of Representatives has launched a preemptive strike against Obamacare, passing legislation intended to make sure the Show-Me State is not affected by any federal health care reform efforts.

Yesterday, the House approved a state constitutional amendment -- sponsored by none other than Cynthia Davis -- that would block any attempt to "compel, directly or indirectly, any person, employer, or health care provider to participate in any health care system."


Republican supporters say they are trying to "draw a line in the sand" to oppose a federal health care overhaul that would require most to get health insurance.

The proposed state constitutional amendment would ban penalties or fines from being levied against individuals and employers who opt out of insurance and pay directly for their own health care. Medical providers could not be penalized for accepting direct payments for health care.

Anyone care to wager on the number of constituents represented by the lawmakers who voted in favor of the amendment who already have government health insurance in the form of medicaid or medicare?