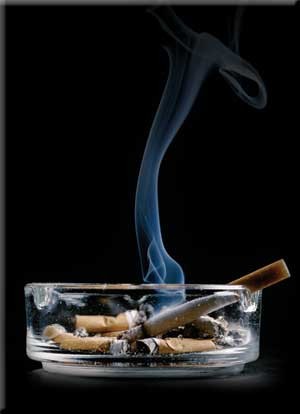 The Lake Saint Louis board of aldermen became the first city council in St. Charles County to pass a smoking ban. The board approved the ban in a 4-2 vote last night.

The law still needs signature from Mayor Mike Potter who has voiced concerns about the ban. Like a similar ban in Kirkwood, the Lake Saint Louis law would prohibit smoking in most all public buildings -- including bars and restaurants. Smoking bans in St. Louis and St. Louis County will exempt smaller taverns when their bans go into effect in 2011.

Hannegan cites figures that the smoking ban in Kirkwood has financially devastated several bars in Kirkwood, including Van's Tavern that has seen a 35 to 40 percent loss in revenue since the ban went into effect.


It is sad to hear that the Pub in Lake St. Louis will suffer the same sort of losses that Van's Tavern has suffered in Kirkwood. It is a shame that this small business could not have been spared. The St. Louis County Council had the decency to exempt bars, and those exempt bars will be competing with your bars forever. Why did this have to happen?


The Lake Saint Louis ban would become law six months after it wins signature from the mayor.