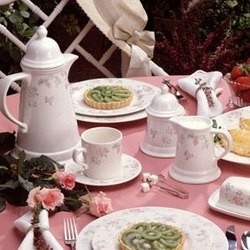 The first rally takes place this morning at the St. Charles Convention Center. That's where Missouri Congressman Todd Akin (R - Town & Country) and Lt. Governor Peter Kinder will host a health care forum to tell Obama that "we don't want your socialism, we don't want your lectures, and, frankly, we don't want you in the Show-Me state."

Obama, too, will host his own health care forum in St. Charles today. His gets underway around 3 p.m. at St. Charles High School.

Later today everyone heads to downtown St. Louis where Obama is hosting a dinner fundraiser at the Renaissance Grand for Senator Claire McCaskill. The Tea Party plans a protest outside the hotel.


Bring your families. Bring you signs. Ask Why? Ask what business is it of his? Tell him Missouri doesn't need his socialistic corruption. Tell Obama to keep his filthy hands off our healthcare.