March 08, 2010 at 8:59 AM
comment
After weeks of issuing only warnings, a controversial speed camera in St. Ann will start issuing real tickets today. The camera is the first of its kind in Missouri and has already attracted attention of one lawmaker -- from St. Ann -- who wants to limit the use of the technology. 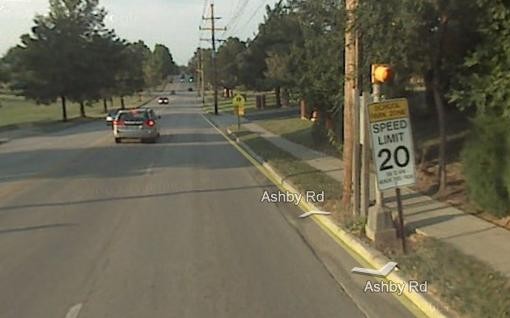 St. Ann installed the camera system outside Hoech Middle School back in January and has issued more than 1,000 warnings since then.

Police chief Bob Schrader tells KSDK that the camera is the only way to effectively monitor traffic in the 20 m.p.h. school zone and that speeding is down 80 percent since the devices were installed.

The camera system was to begin ticketing speeders in February but the program was pushed back to give people more warning. Beginning today, speeders caught on film will receive a $100 ticket in the mail.