Police responded to a 911 call of shots fired around 1:30 p.m. to the corner of N. Market Street and N. Florissant. There they discovered Brandon lying face down in the street shot multiple times in the head, chest arm and hand. 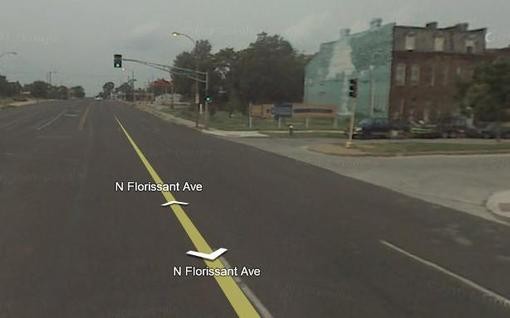 Brandon, a black female who lived in the 4500 block of Union in north city, was rushed to a hospital where she was pronounced dead.

The investigation is ongoing. Those with information related to this can leave an anonymous tip with CrimeStoppers at 866-371-TIPS.