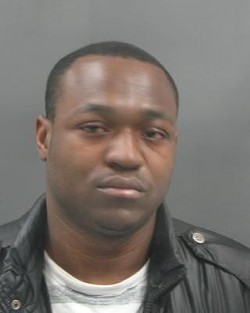 St. Louis police arrested Andy Elie last Thursday. On Friday, the 22-year-old from the 2600 block of Pennsylvania in south St. Louis was charged with first-degree murder and and armed criminal action.

Elie is accused of the brutal slaying of Courtney Quilling, 22, found gunned down January 28 in an alley in the 3800 block of Blaine. Quilling had been shot in the head, chest and buttocks and died several hours later.

Elie is being held without bail.