Obama Coming To Town in Support of Claire McCaskill 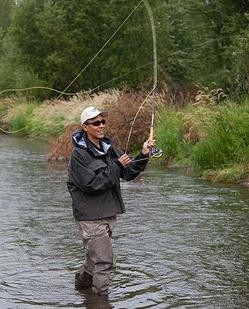 President Barack Obama will swing through St. Louis next month.

Obama will be in town March 10 for a fundraiser for Sen. Claire McCaskill, reports Jake Wagman on Political Fix.

McCaskill isn't up for re-election 'til 2012, yet she's already stockpiling a war chest for what's sure to be a big battle for her seat.

McCaskill and Obama are simpatico with the president campaigning on McCaskill's behalf when he was still a senator. McCaskill, meanwhile, was one of the first federal office holders to support Obama's  run for the presidency.