February 09, 2010 at 7:29 AM
comment
For God's sake, roll your shirtsleeves down you Jersey Shore goon. The Missouri Arms Collectors Association hosted its 68th actual gun show Feb. 5, 6 and 7 at the Heart of St. Charles Banquet Center. 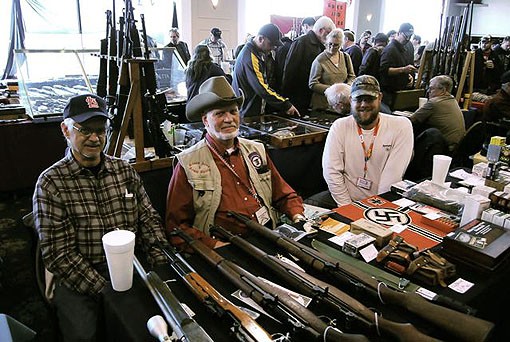 But, beyond the absence of bicep flexing d-baggery, the term "gun show" is a little deceptive. Patrons didn't stare at prototypes through fogged glass cases. This was a tactile experience.

Guests grabbed guns from the racks, cycled actions and tested triggers. The show was a big swap meet where guns, parts and random paraphernalia could be bought, sold or traded. For six bucks, gun aficinados could wander aisle after aisle, looking for that perfect firearm or accessory to round out their collections.

No show would be complete without a few forums for politicking. The Second Amendment advocacy group, Gateway Civil Liberties Alliance, took donations in exchange for bumper stickers and raffle tickets. The National Rifle Association set up a booth to take in new members. The Sons of Confederate Veterans were also there, spreading the message of Confederate pride.

And yes, what you heard from the Brady campaign is true. Individual sellers, who do not possess a federal firearms license, are not required to run background checks or maintain sales records. But, who says that's a bad thing?

In practical terms, without laws regulating the sale of firearms from one private citizen to another, closing the gun show loophole would do little to satisfy the nervous Nellie's.

nd while some of the spectacle might shock the liberal leaning (Nazi memorabilia, Confederate flags and tons of mean-looking guns), by and large, the show was good all-American fun -- a chance for gun enthusiasts to get together, chat, shop and swap.

Lots more photos on the next page... 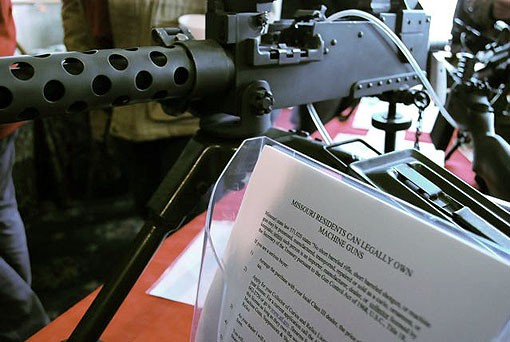 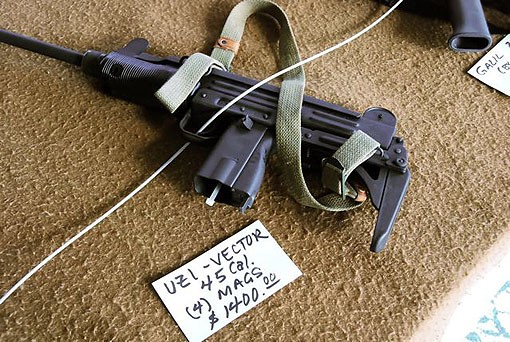 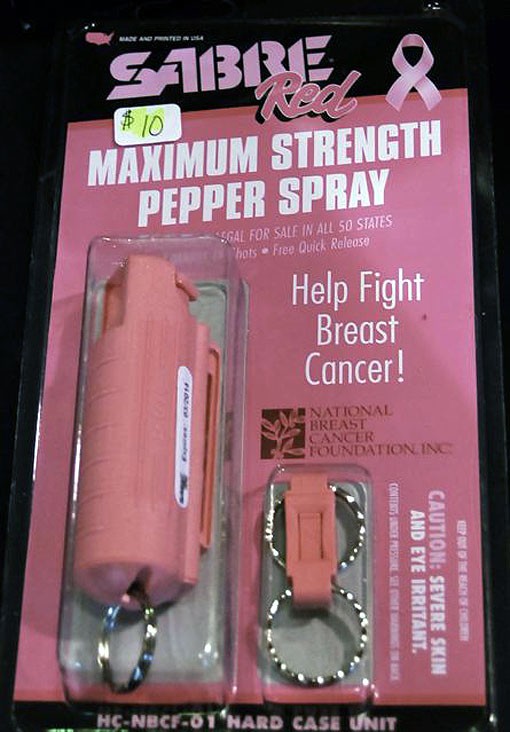 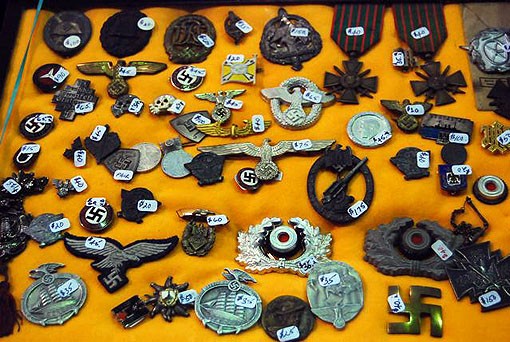 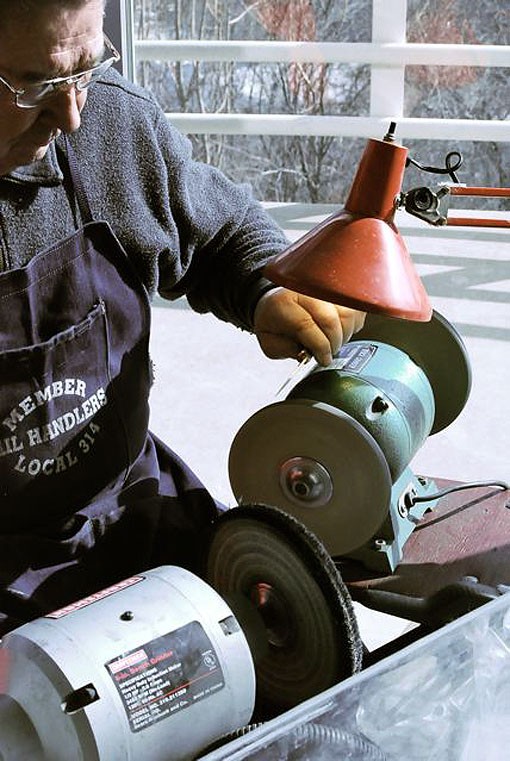 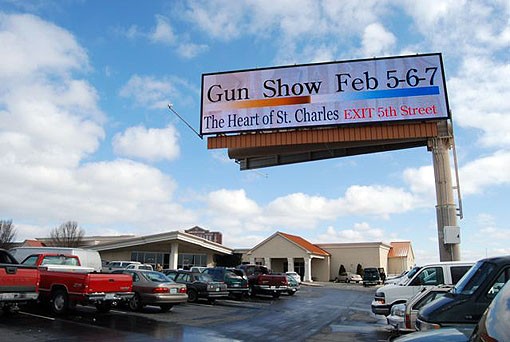