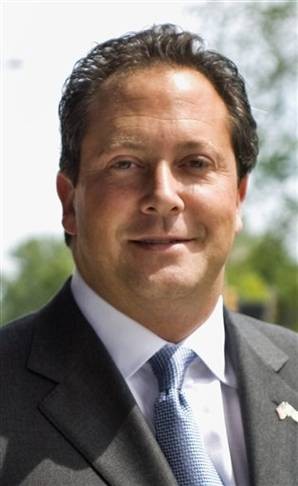 In case you were one of the millions of people watching the Super Bowl last night and didn't hear the news, Illinois' Democratic nominee for lieutenant governor, Scott Lee Cohen has quit the race.

Cohen made the announcement at a Chicago bar last night during the Super Bowl's half-time performance -- a fitting farewell for a politician whose sleaze factor seems extraordinary even for Illinois politics.

Since winning the Democratic primary last Tuesday to run as his party's nominee for lieutenant governor, Cohen has been hounded by a 2005 arrest report that he held a knife to a prostitute's throat. (The prostitute -- whom he met at a massage parlor -- also happened to be his live-in girlfriend at the time.)

That same year, Cohen's ex-wife filed a restraining order against him claiming his admitted use of anabolic steroids caused him fly into rages. 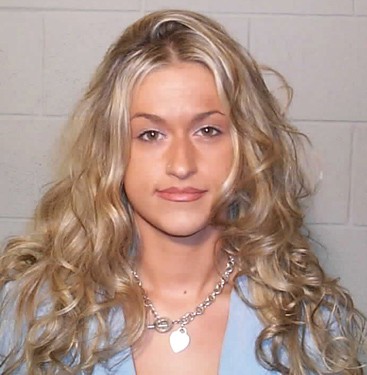 Cohen, a wealthy Chicago pawnbroker, won last week's primary thanks in part to the $2 million he pumped into his campaign.

"For the good of the people ... I will resign," a tearful Cohen told the Chicago Tribune and other news agencies at the press conference held at a tavern called Far North Side.

Cohen's announcement yesterday follows calls from party leaders that he resign. The 38-member Democratic State Central Committee is expected to pick Cohen's replacement in the next couple weeks.