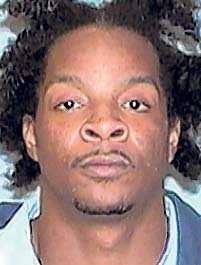 DeAngelo Eiland was shot to death Wednesday night at the intersection of 6th Street and Audubon Avenue in East St. Louis -- ending the city's three-and-a-half-month stretch with no homicides.

The Belleville News-Democrat reports today that Eiland, 30, was placed on parole October 27 after serving a year in prison for drug dealing and possession.

His sister told the paper that he left home earlier that night with two women she did not know.

"He's the father of two children, a 13-year-old daughter and a 10-year-old son," his sister, Neda Eiland told the News-Democrat. "Now, they do not have their father. They are very upset over this. My brother was the glue that held the family together. We already miss him."

The last homicide in East St. Louis was back on November 29 of last year. The city recorded a total of 28 murders in 2009.