"The Situation" at Club F15teen

Despite the jaw-dropping douche-baggery that takes place on MTV's Jersey Shore -- but with ratings like the show's received, more of us have watched it than we'd admit -- the "reality" show is the network's biggest hit in years. It's become a bit of a phenomenon, as displayed at F15teen on Locust on Saturday night. Mike "The Situation" Sorrento was the guest of honor at the club. Nightlife photographer Egan O'Keefe brings back these photos.

A few miles to the south, the Brooklyn-via-Chicago group the Fiery Furnaces were at the Old Rock House on South 7th Street. Music writer Todd McKenzie brings back this review and set list. 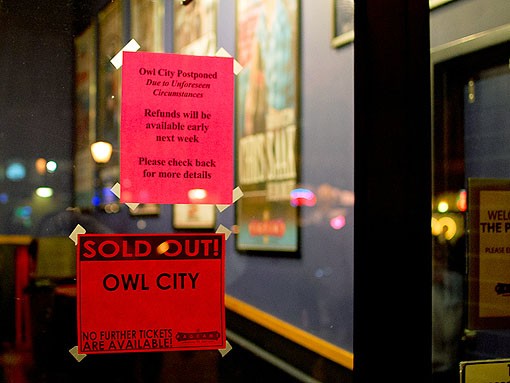 The loop was teeming with disappointed teens on Saturday night, as Owl City -- the musical project of Adam Young -- postponed its show. Check out our blog post and photos from the Pageant here.

Yo La Tengo at the Pageant 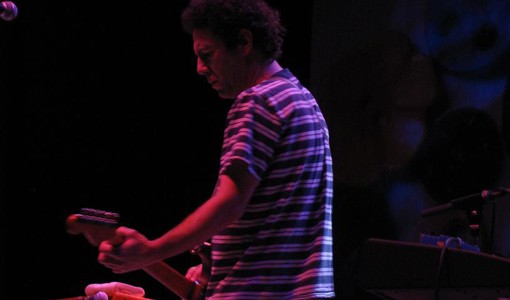 And last night, Yo La Tengo returned to St. Louis, to play a two-hour-plus show at the Pageant, with openers Times New Viking. Ryan Wasoba was there and brings back this review and set list from the show.