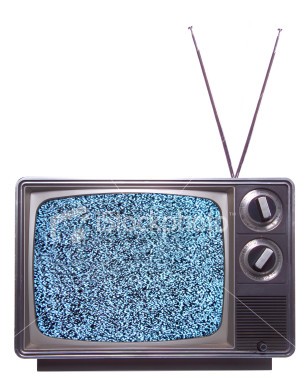 A Kirkwood resident was sentenced today to 60 months in prison after pleading guilty in October to transporting stolen property and possessing a mere 418 pound of marijuana in his East St. Louis nightclub

Robert Williams, 46, ran a nightclub in the Central West End that closed shop in 2008 only to relocate in East St. Louis. During the move, authorities say Williams stole about $100,000 worth of security equipment and high-end electronics from his Central West End landlord.

In April, police raided his East St. Louis nighclub "Club TV One" where they discovered the stolen merchandise as well as a "strong odor" that led them to several duffel bags stuffed with pot.

In addition to the 60 months he received for the stolen merchandise and drugs, Williams was sentenced to another 10 months in prison for violating condition of his federal supervision for a previous 2005 conviction.

Seventy months in prison? How will he spend it?