Cast Your Vote Now for Mizzou's Nerd of the Year

Last January Nancy Moen, a writer for Mizzou Wire in the university's communication department, had an inspiration. It arrived in the form of math professor Peter Casazza, who walked by her office every day. Casazza has messy hair and 80s-style glasses. He does math research fourteen hours a day. In his spare time, he raises rabbits. He would be a perfect subject to kick off a new series of professor profiles: Nerds of Mizzou.

She wrote at the series' inception:

Think pocket protectors and brainpower because geek is now officially chic. As a "cool" nerd assumes the presidency, the shifting sands of American pop culture decree that nerdy is in. Gosh! Let the Napoleon Dynamites of the world rejoice.

Every month since, Moen has profiled a different nerdy professor. After a couple of months, students began to submit nominations and some professors, like April's Nerd Tim J. Evans, actively campaigned for the honor.

Now the time has come to vote for the Nerd of the Year. You can vote here. But first, let Daily RFT crib terribly from Mizzou Wire and introduce you to the candidates, starting after the jump. Trading cards to follow. 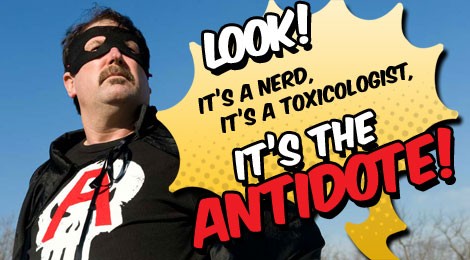 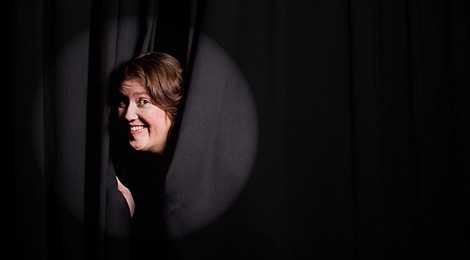