Mall-Walkers Rally to Save Northwest Plaza

January 14, 2010 at 12:55 PM
comment
When Northwest Plaza opened in St. Ann in 1963, it was the largest shopping center in the world with five anchor department stores and 185 smaller shops, restaurants and boutiques. Centrally located near the confluence of I-70 and I-270, it was one of the area's biggest employers. Kids from all over St. Louis County would gather at the main fountain.

"It was where we hung out, skipped school and got in trouble," Steve Erdelen, 54, remembers fondly. 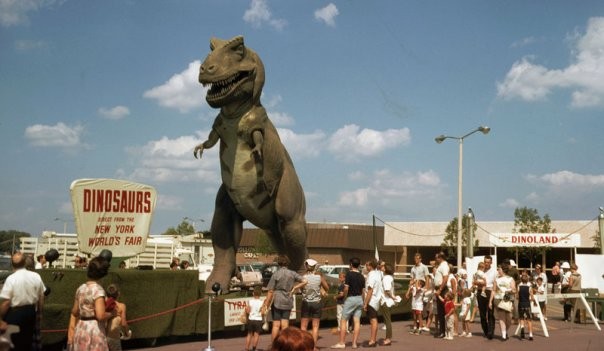 These days, Northwest Plaza is a dead mall. It has dwindled to less than 50 stores and Macy's, one of its two remaining anchors, has just announced plans to pull out later this year. The physical infrastructure has crumbled; before Dillard's departed, a pool of standing water beneath the store had made it a breeding ground for mold. Even the clothes were damp.

The city of St. Ann has been debating for several years what to do with the Northwest Plaza site. In 2007, it adopted a $250 million redevelopment plan that included building a new Wal-Mart.

Last month Erdelen set up a Facebook group called "I hung out at the fountain at Northwest Plaza as a teenager". In just three weeks, it has grown to more than 700 members. "They're doctors, lawyers, CEOs," Erdelen marvels. "It shows that just because you hung out at the mall and smoked some pot, it doesn't mean you're going to be a burnout. But once the fun stories were over, we began to ask ourselves 'What's going on at Northwest Plaza?'"

Erdelen began to wonder, given the money and influence of some of hits members, if he could convert the group's nostalgia into activism, to return the Northwest Plaza site to its glory days as a community gathering place instead of making it just another Wal-Mart.

Their first line of attack? A giant mall walk starting at 1 p.m. next Saturday, January 23. 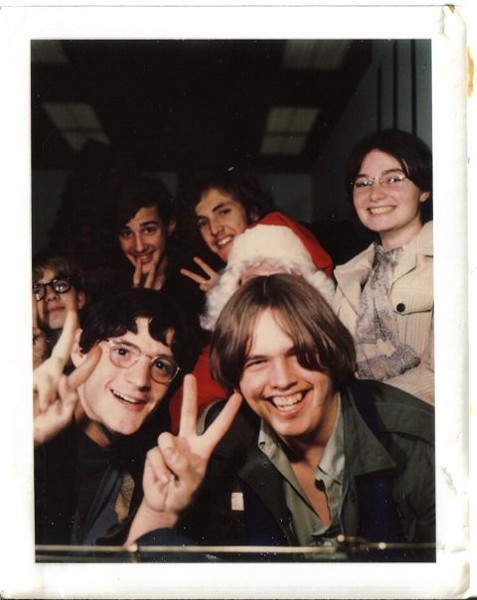 Erdelen thinks Northwest Plaza's downfall began in the late 1980s. "They turned it into an enclosed mall," he says. "Kids started getting bussed in. There were gangs and thugs and they intimidated people. Then they built a big Wal-Mart down the street. The five major department stores competed against each other and started draining off business. There are a million reasons why malls go bad."

Erdelen considers himself something of an expert in community development, having done marketing for Mason Homes and Windhaven. "I'm familiar with multi-builder and mixed-use projects," he says.

He envisions the redeveloped Northwest Plaza as mixed-use area, like Westport Plaza in Kansas City.  "There would be residences. You can walk to your local florist or the post office and little stores." Best of all, he says, Westport Plaza, modeled after Seville, Spain, is an attractive place. "It was one of the reasons Northwest Plaza was so popular. You had the music of the fountains, the cherry trees and blossoms. It's not just shopping, it's the whole atmosphere."

According to St. Ann's Northwest Plaza redevelopment plan, it will cost more than $60 million just to buy the property from Somera Management, the mall's current owner, and level the existing structure. The city already has $98 million from Tax Increment Financing and plans to finance the rest of the redevelopment from private financing and construction loans.

Nothing has been done yet, though, which, for Erdelen, provides an opportunity for County residents to take an active role in the redevelopment plans.

"People think it's fun to get involved with something that will make a difference in their lives. It's frustrating to see people affected by Northwest Plaza not do anything."

He's not sure how the group will progress; a lot depends on how many people show up for the mall walk. So far the rate of RSVPs on Facebook has been slow, although one couple from Washington, DC, has pledged to show up.

"It's hard to imagine how important the mall was to our generation," Erdelen says. "We were free to be ourselves, with our long hair and little bell bottoms."